Li Huayi: Beyond Representation, Images of the Mind

Venue: Beijing Center for the Arts

Images of the Mind: The Ink Painting of Li Huayi

In April, the Beijing Center for the Arts (BCA) is proud to present the unique and tranquil art world created by Li Huayi, a Chinese artist now living in the U.S. and known as the “pioneer of antique ink-wash painting of our times”.

From 14 to 24 April, “Images of the Mind: The Landscape Paintings of Li Huayi”, sponsored by the Beijing Culture Development Foundation, will be exhibited in the National Art Museum of China (NAMOC). With more than 30 masterpieces of Li’s creations contributed by the top museums, art institutes and private collectors worldwide, this debut in China is a milestone event that unreservedly reveals Li’s artistic ideas and productions over his thirty-year practice.

Following that and from 23 April to 1 June, another exhibition “Beyond Representation: Li Huayi’s New Art” will be held at the BCA, where Shen Kuiyi, the famous art history professor and critic from the University of California will share the artistic explorations of Li with the audience and uncover the most touching part of his artwork. The NAMOC on the opening day will also see a big gathering of the notable experts, scholars, and artists from around the world. Their in-depth dialogues on the traditional and contemporary Chinese art are expected to elicit positive thinking on how the Chinese art will find its way in the coming decade.

It is widely known that the Chinese contemporary arts as a strong emerging force advocating for the “Cultural Enlightenment” in the 1980’s and the most direct reflection of the contemporary social change, has, for the past three decades, challenged both the strength and depth of the theme of “facing the reality”, and will continue to inject fresh energy into the development of arts. However, another art proposition – “View of the Tradition”, which is believed to have the equal historical and academic value, has remained latent during the entire second half of the 20th century under the political, commercial, conceptual and art-as-entertainment impacts. Now, Li is emerging as a leading representative of this tradition.

“The western arts, brilliant and bright as the sun, tend to excite the audience with their shocking power. On the contrary, ink wash paintings will appease the audience just as delicately as the moonlight does; they afford a gentle power of meditation, a source of justice. The two arts provide differing forms of enjoyment. The Chinese ink wash painting represents an oriental lifestyle that is elegant and natural.” – Li Huayi

According to Li, the “Song-style landscape painting” immersed with the typical oriental aesthetics featuring grandeur, tranquility, nobility, and elegance represents the highest peak in the Chinese fine arts, which combined with the contemporary way of thinking and temperament, has helped to form Li’s unique style and made him a world-known artist. This is the reason why he should be seen as a contemporary artist rather than a traditional ink painter. The mountains, trees and misty natural scenes under his brush have created a world in which the characteristics of both the refined elaborate-style and the magnificent liberal-style paintings are vividly depicted. By perfectly integrating the intangible quality of classic temperament with modern aesthetics, his paintings have been among the masterpieces most sought-for by many world-class museums including the British Museum and the Asian Art Museum of San Francisco, artistic institutions and private collectors.

The BCA has long been committed to finding out how the contemporary arts can contribute to the social development, hoping that it can bring new ideas to today’s uneasy arts community. The way with which Li treats the tradition and contemporary, and how he looks at the east and west have provided inspiration that is worth studying and following.

Beijing Center for the Arts cordially invites you to enjoy the calm and natural world of Li Huayi to retrieve our pure mood in an age of “the sound and the fury”. 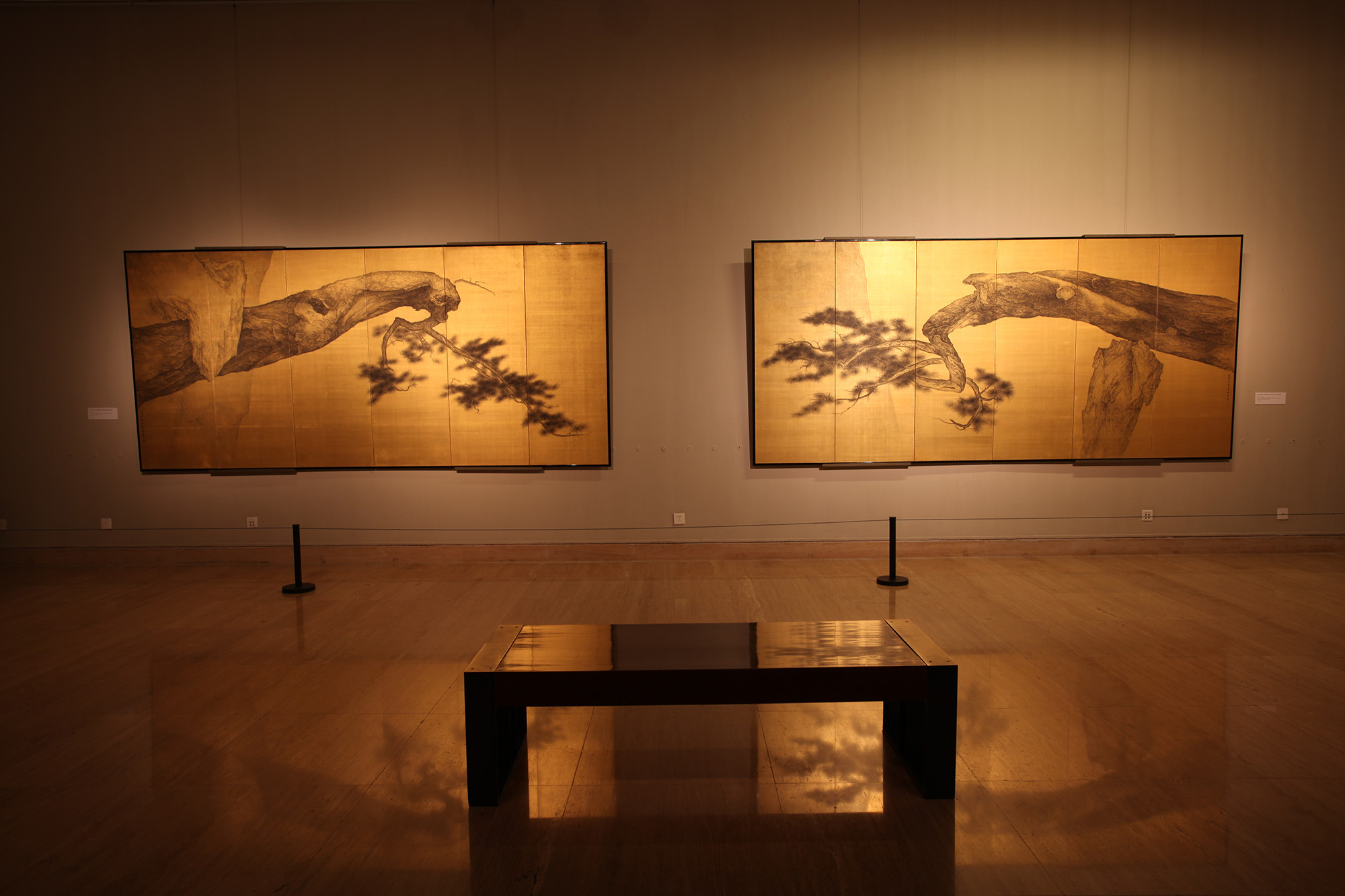 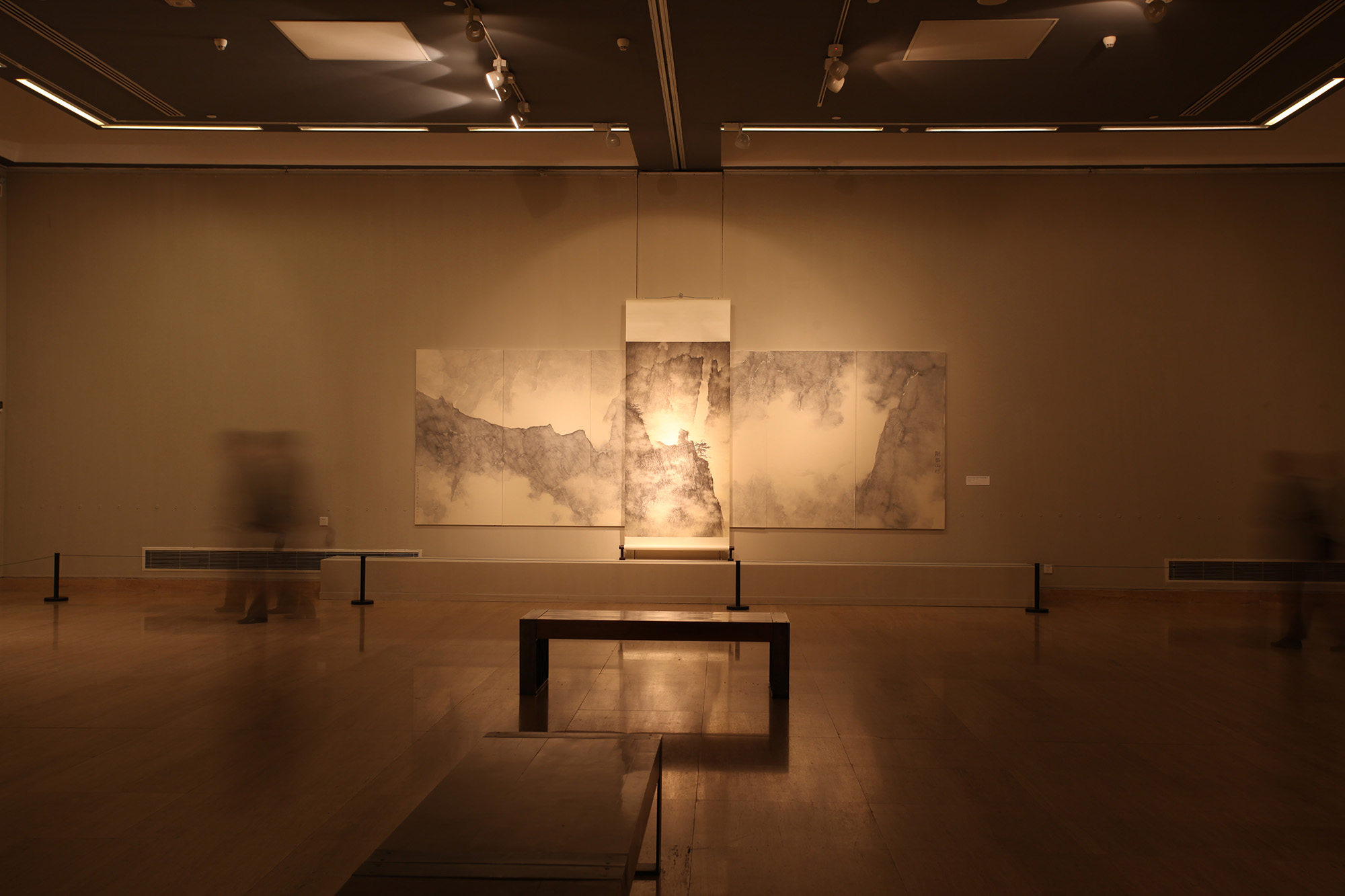 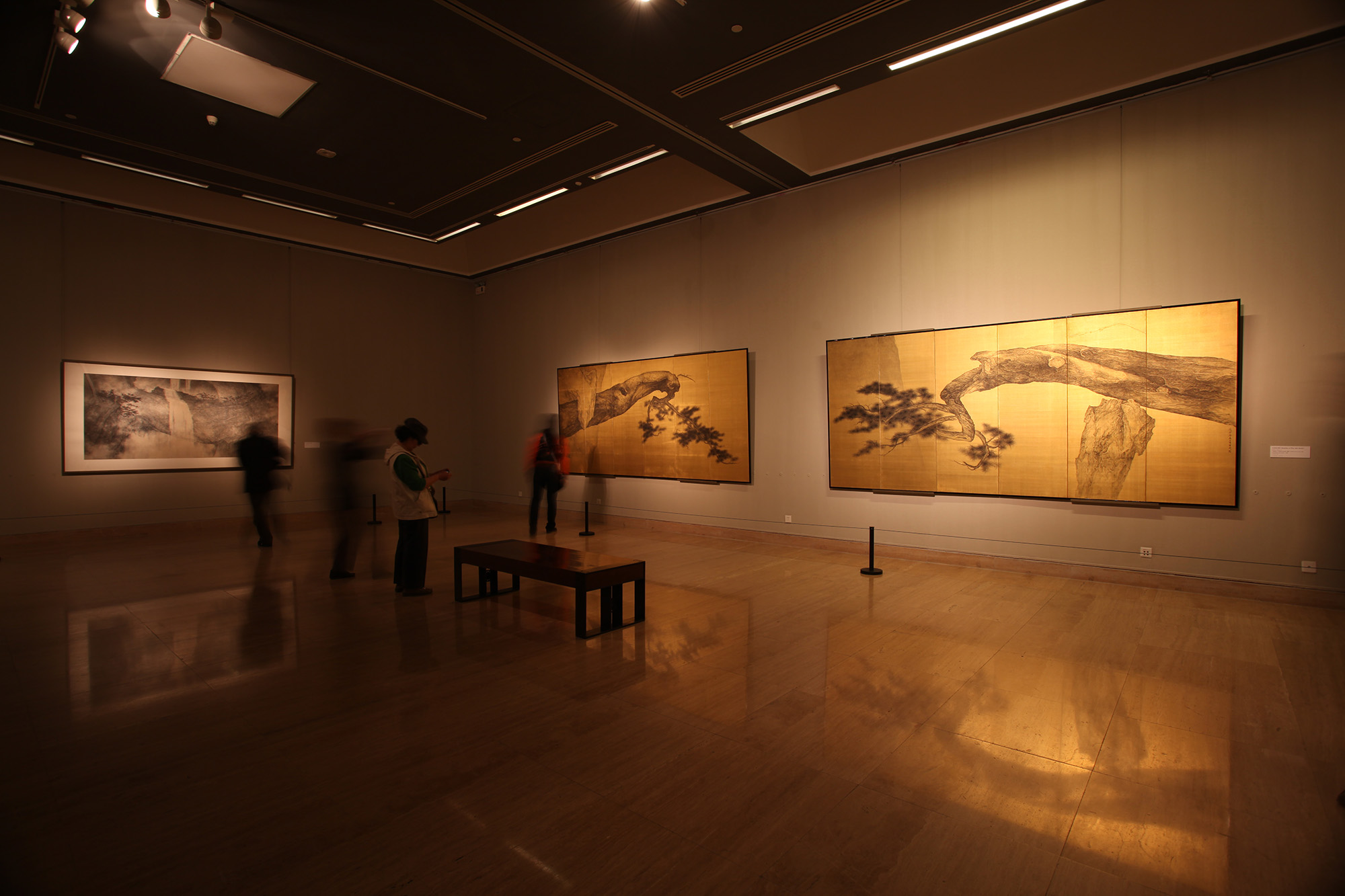 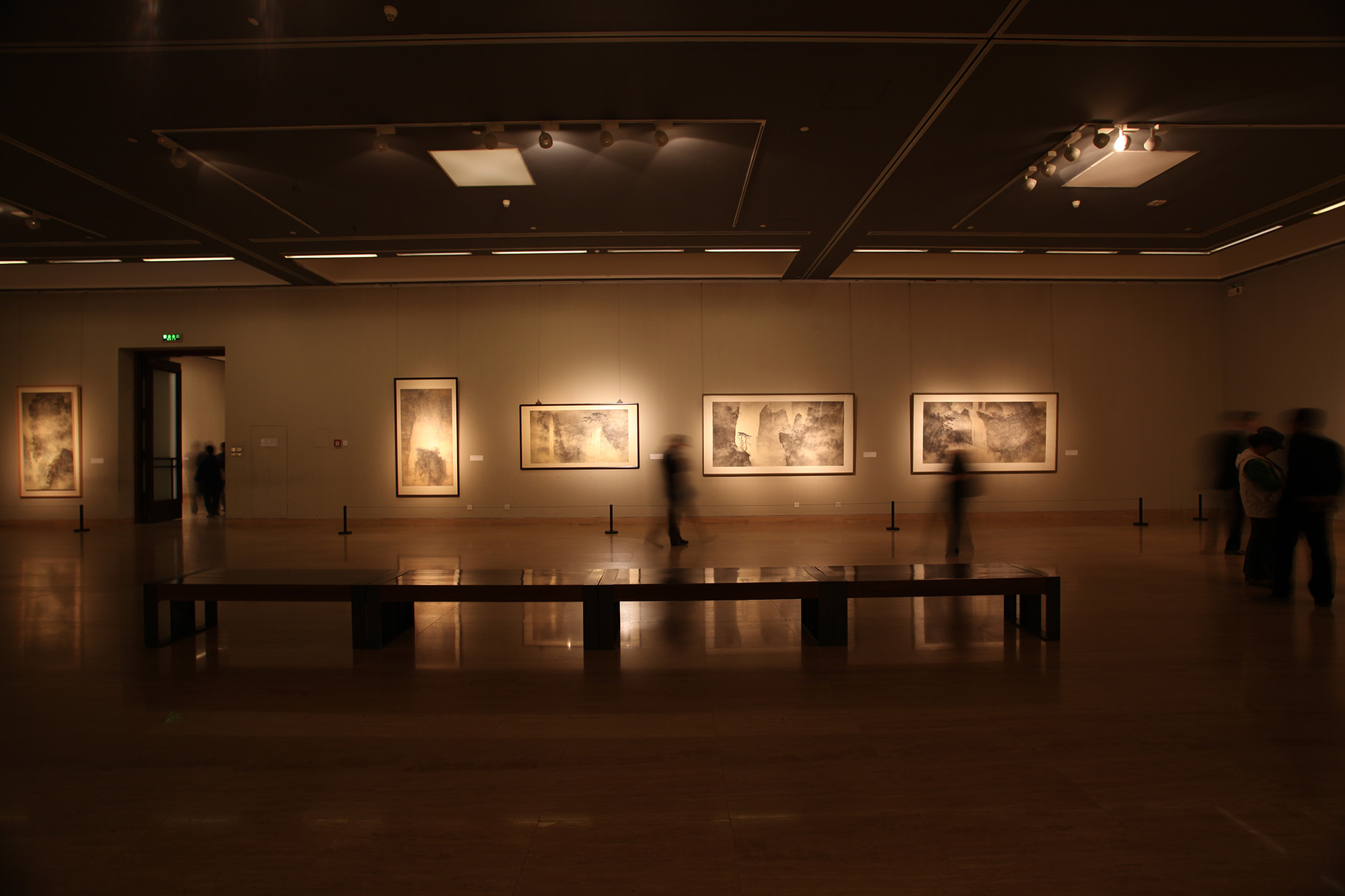 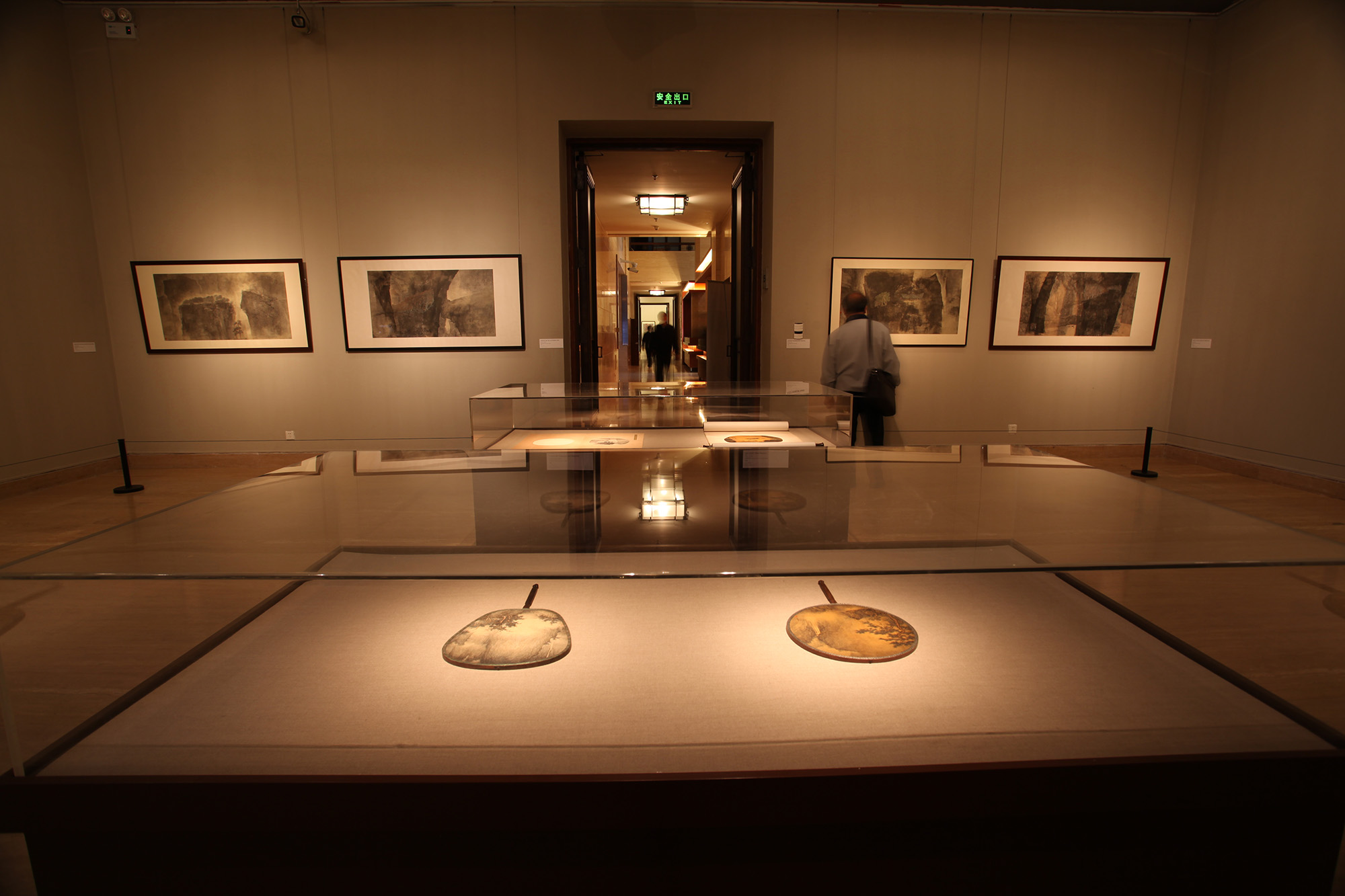 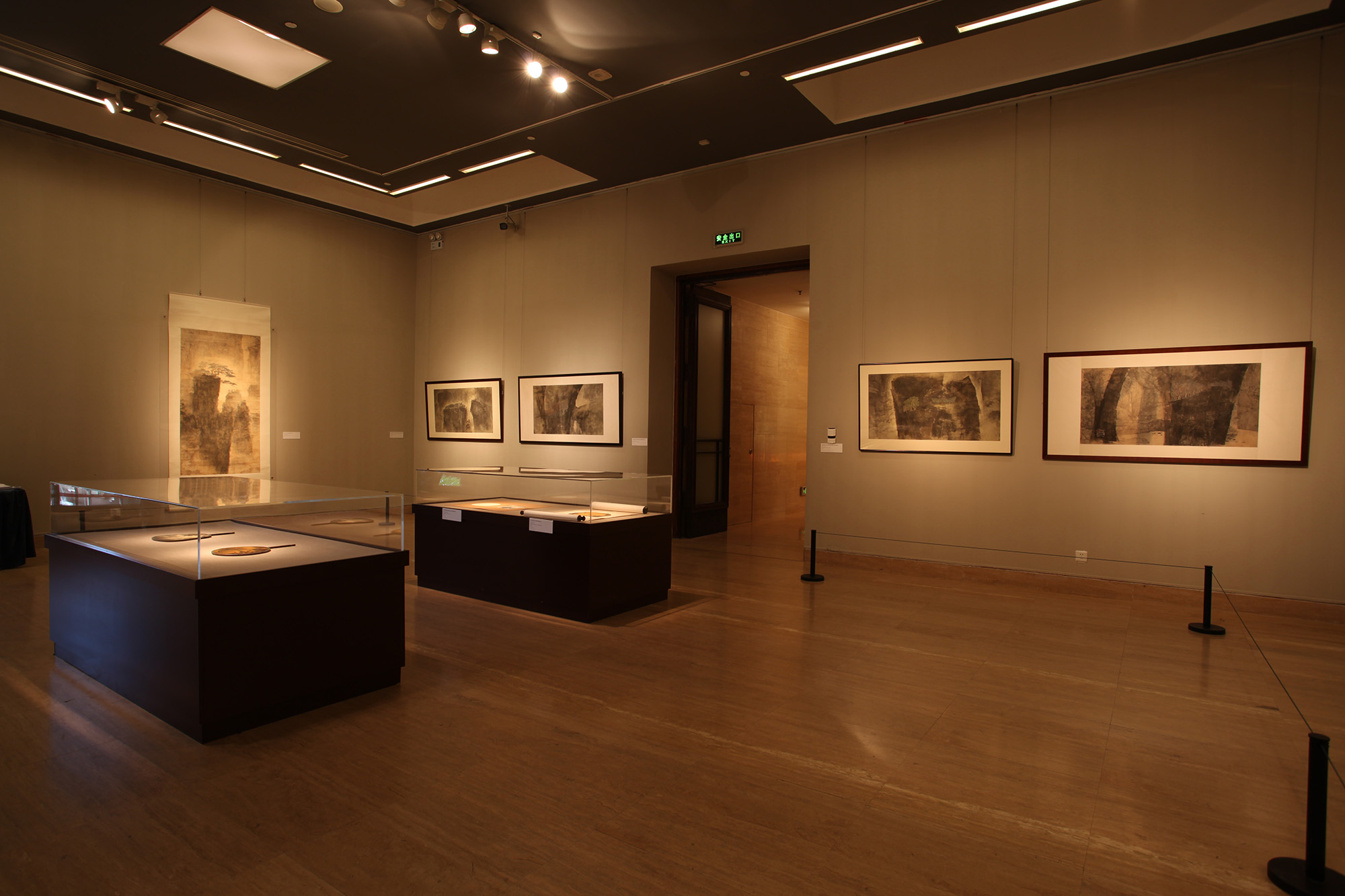 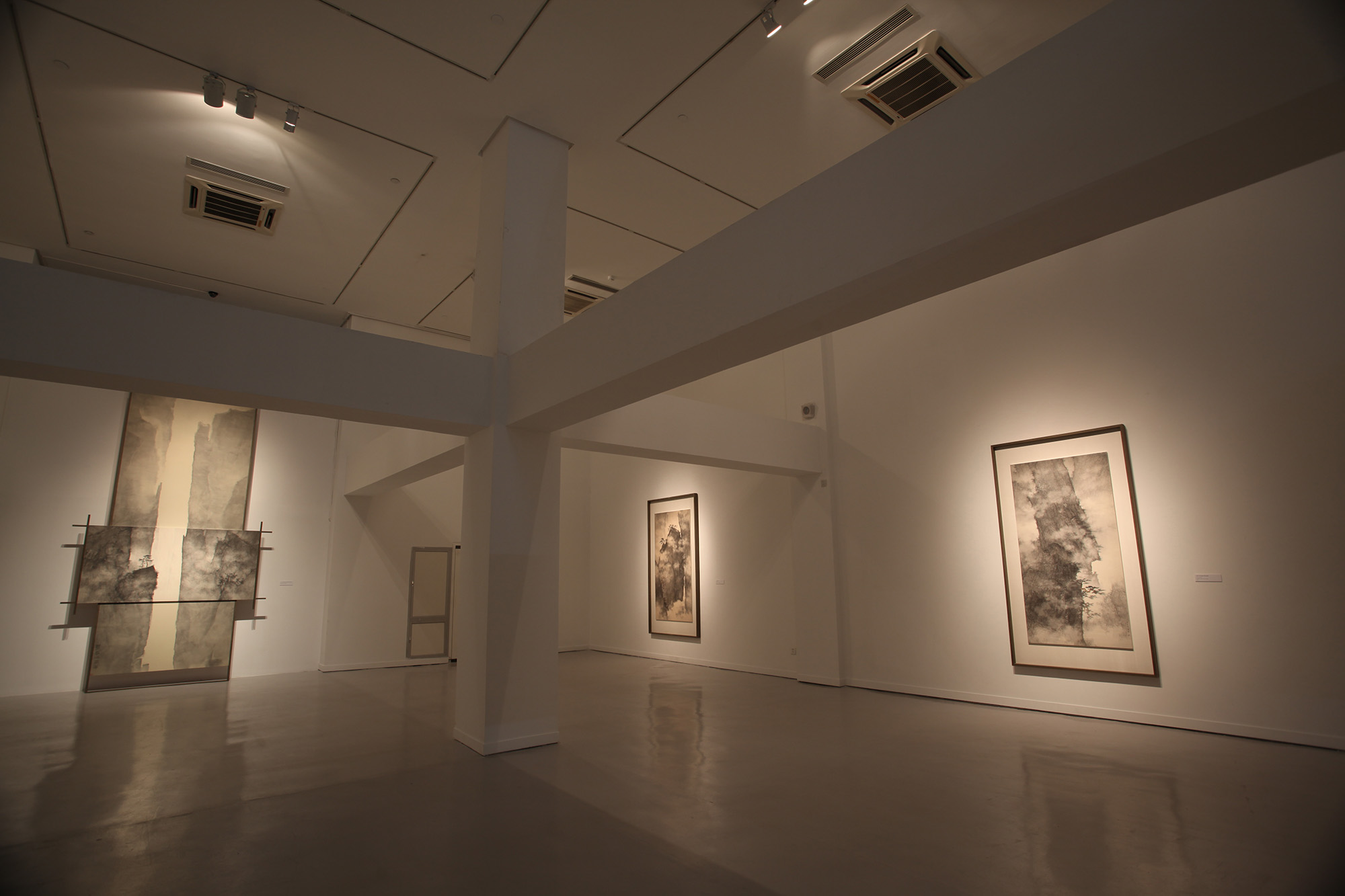 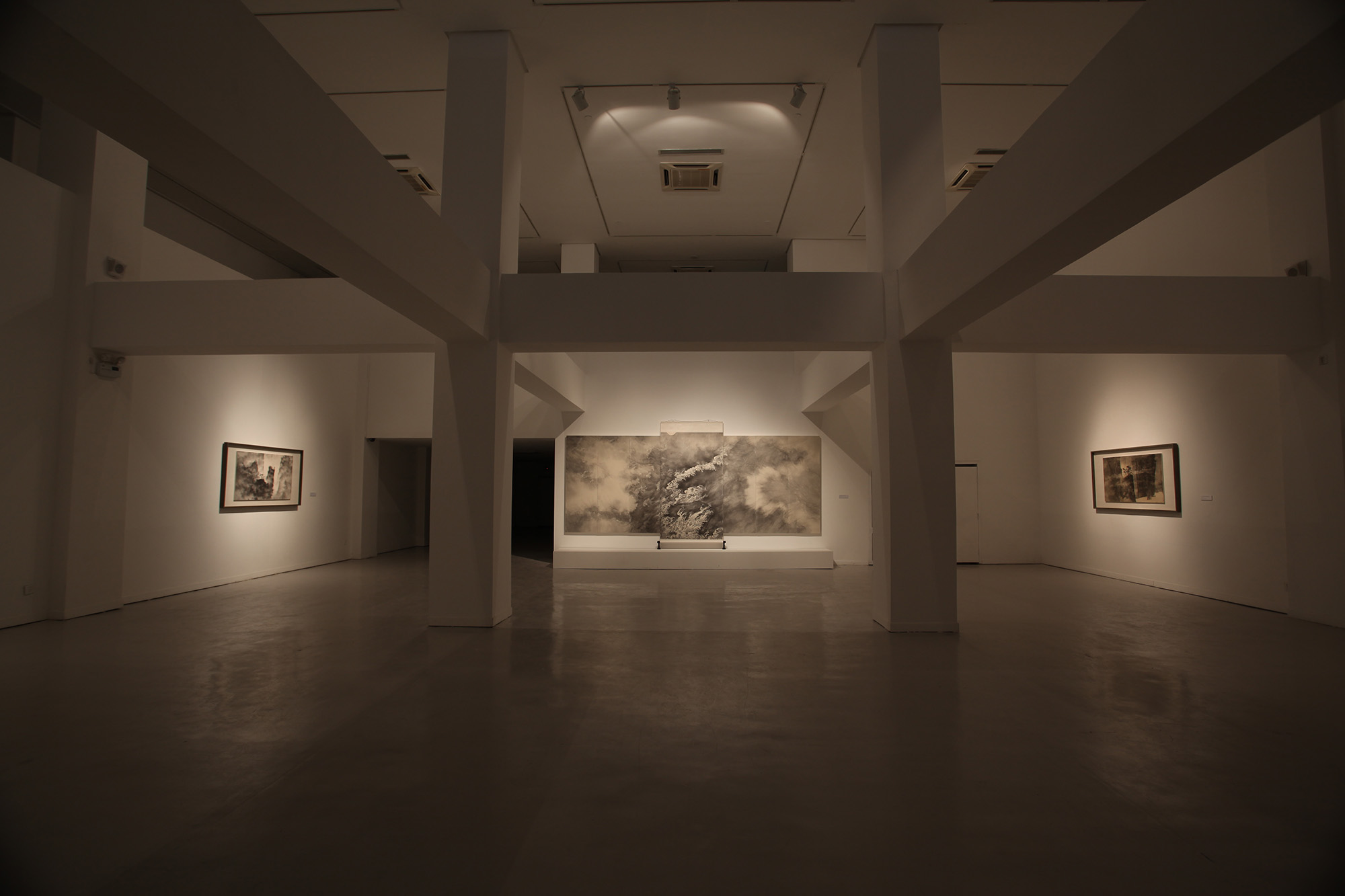 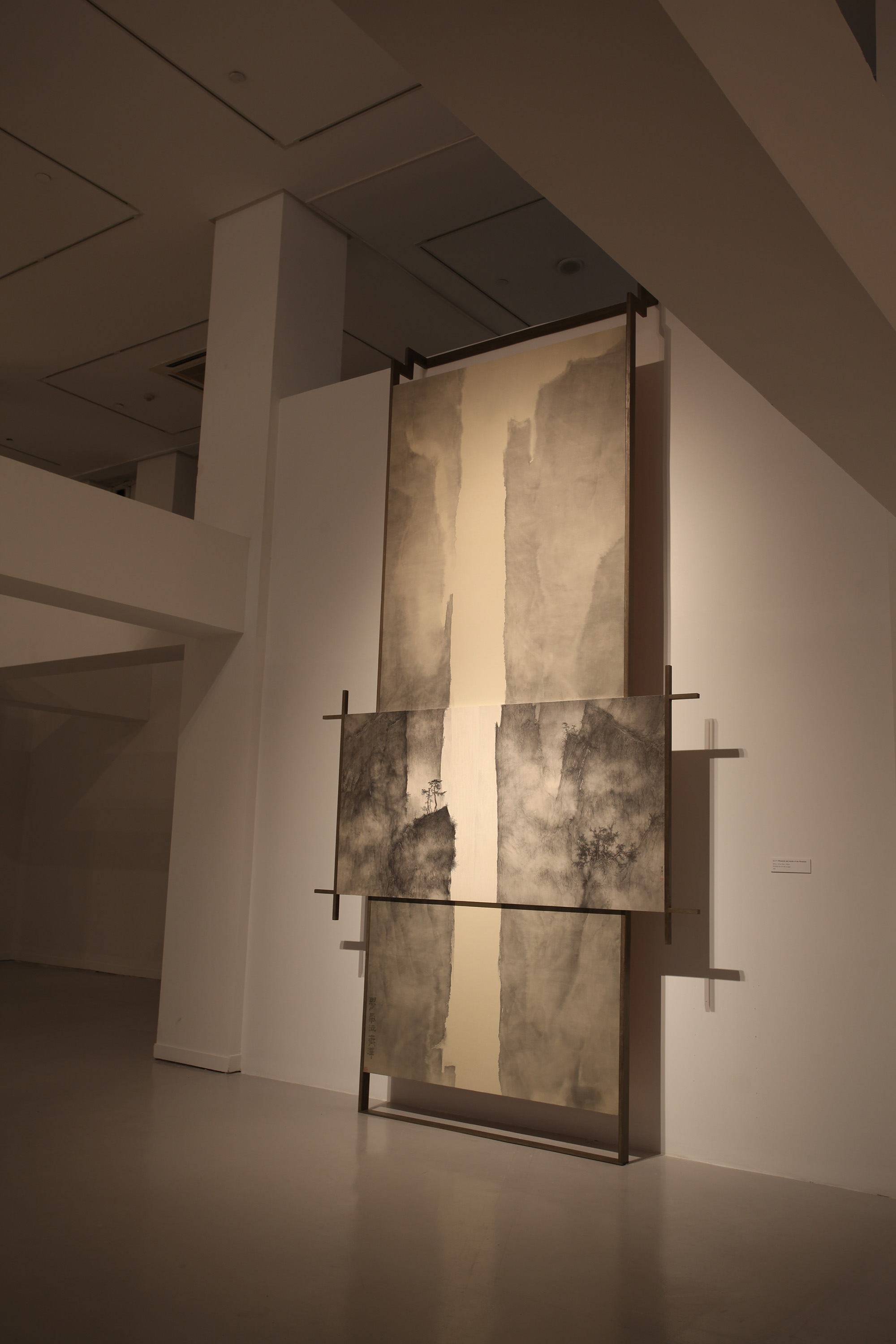 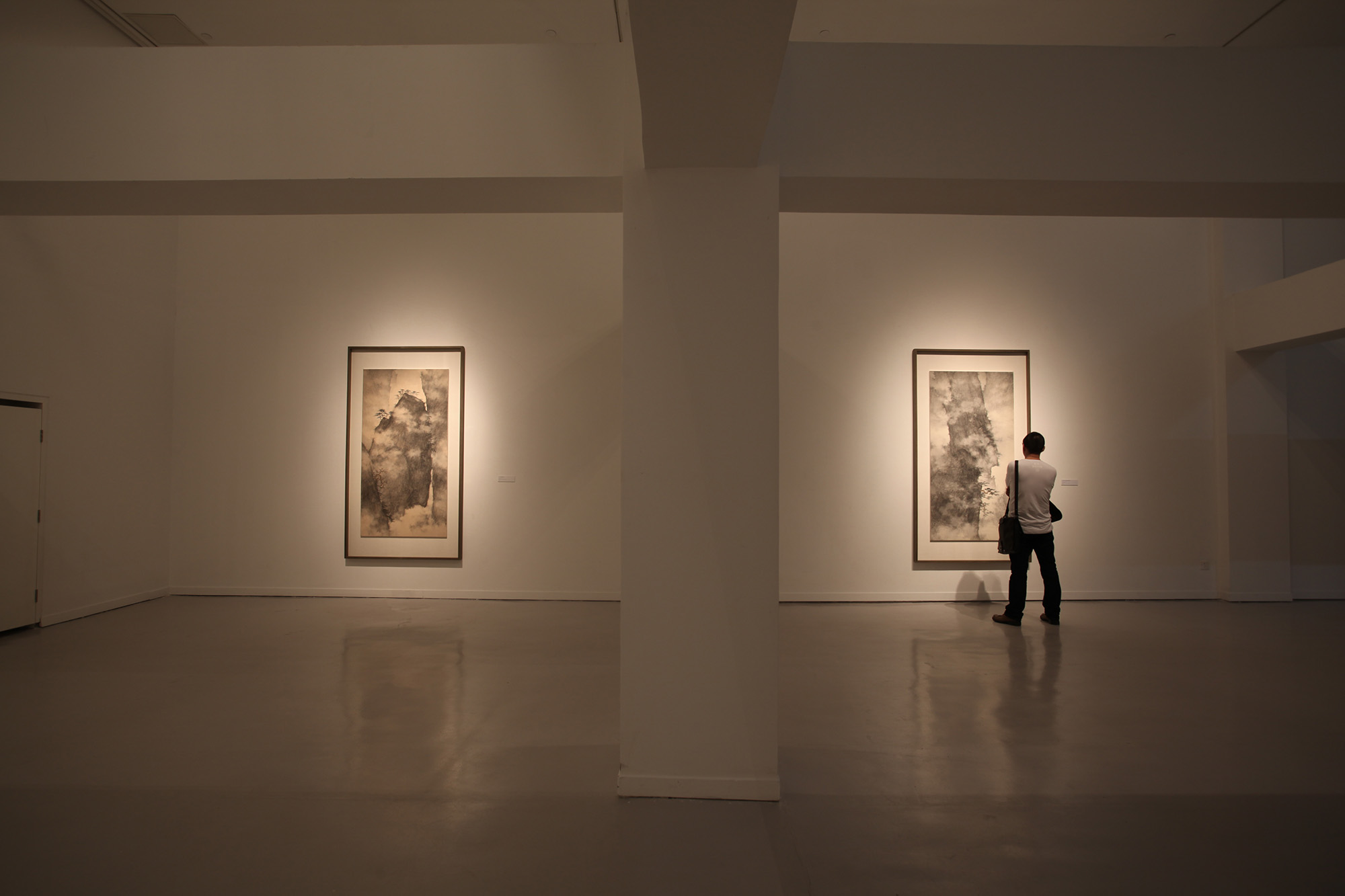 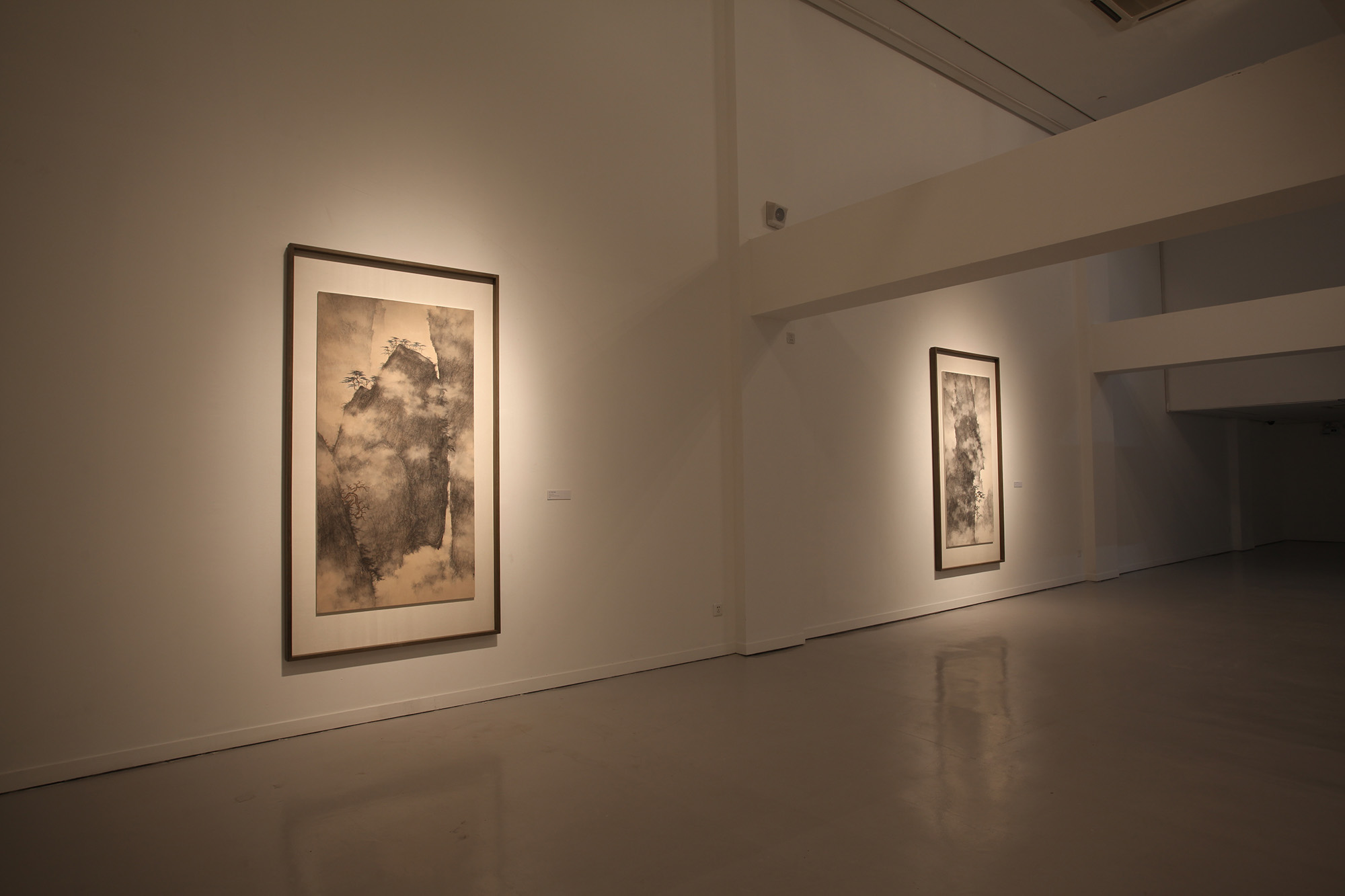 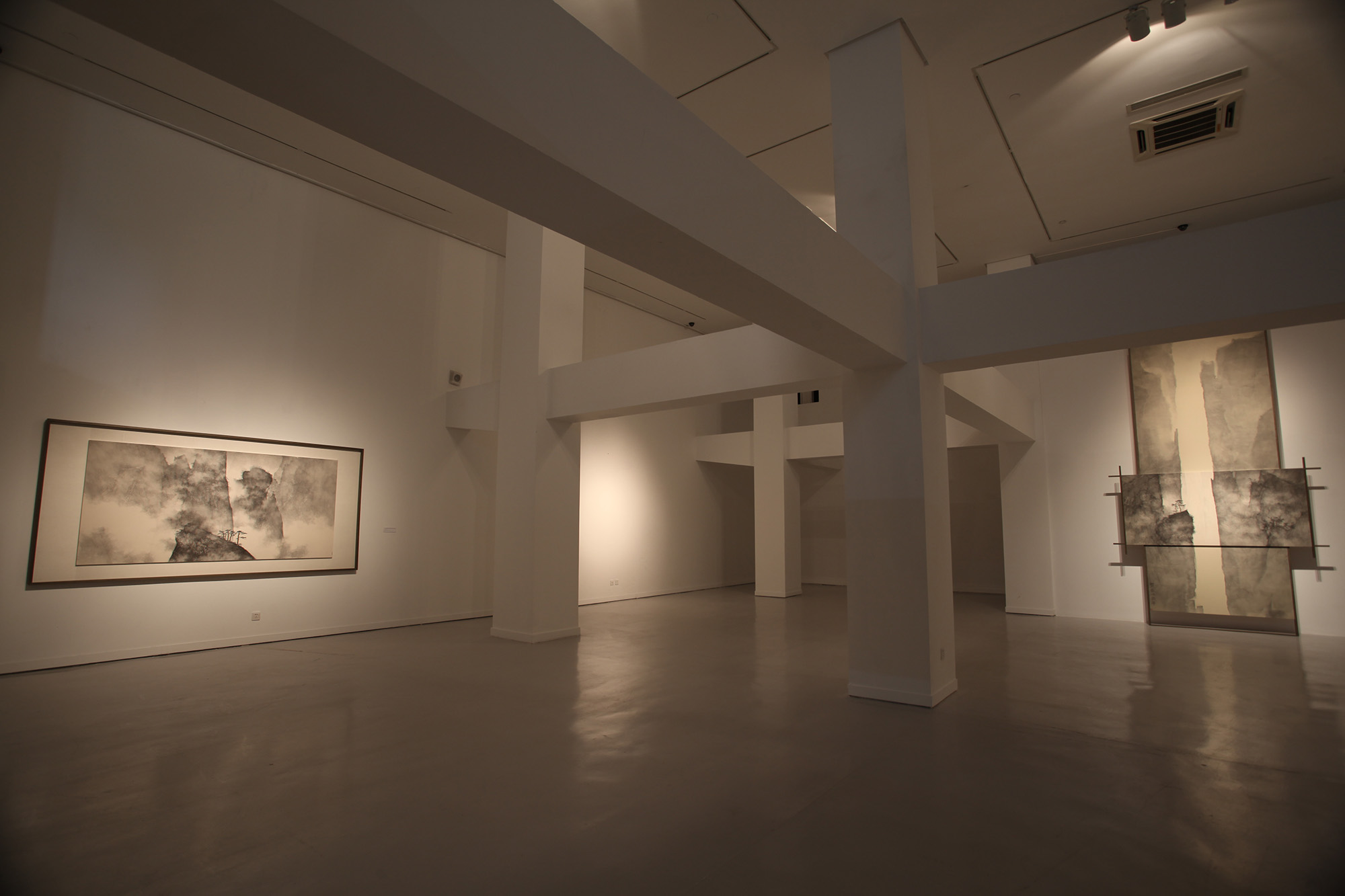 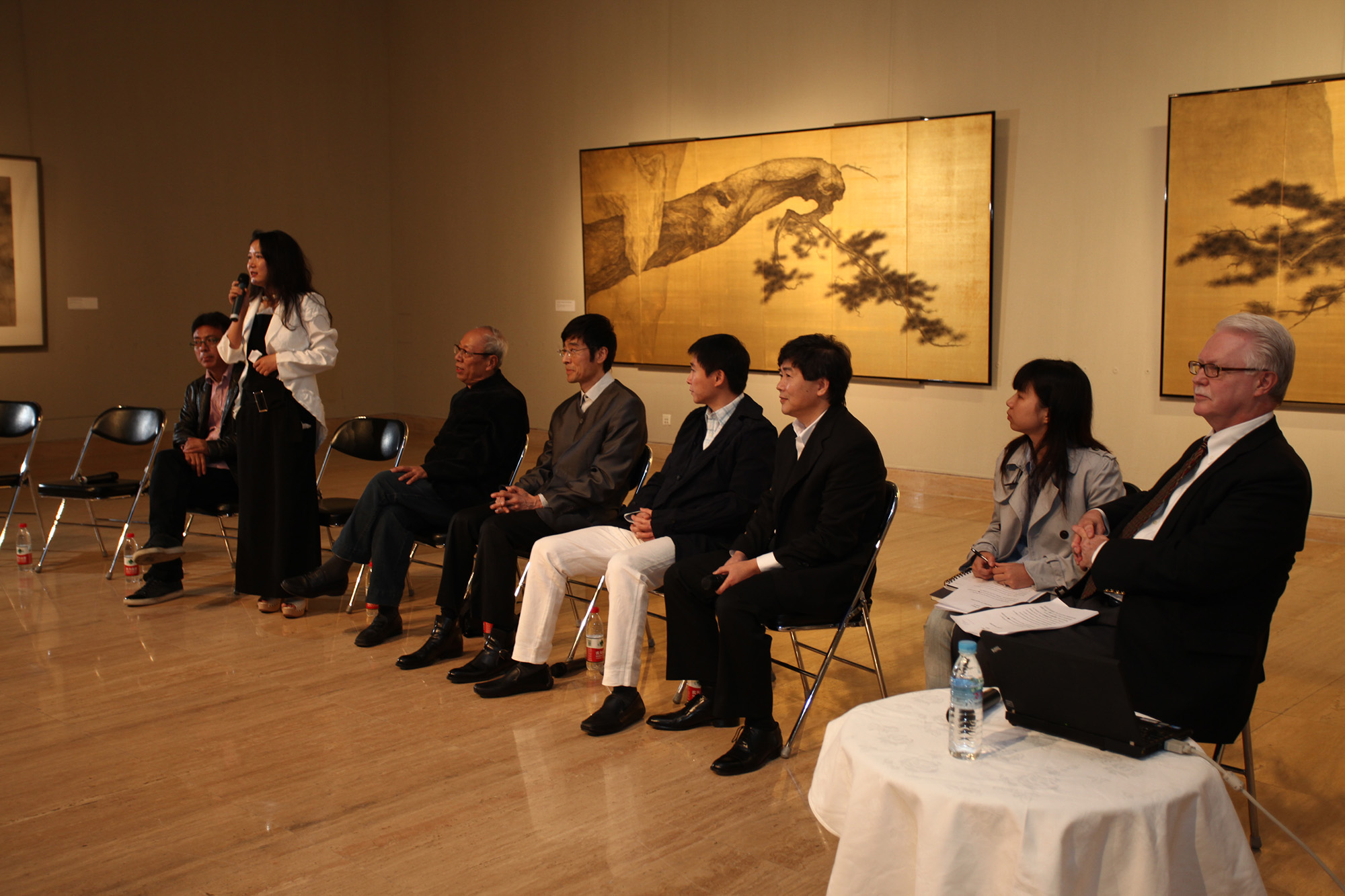 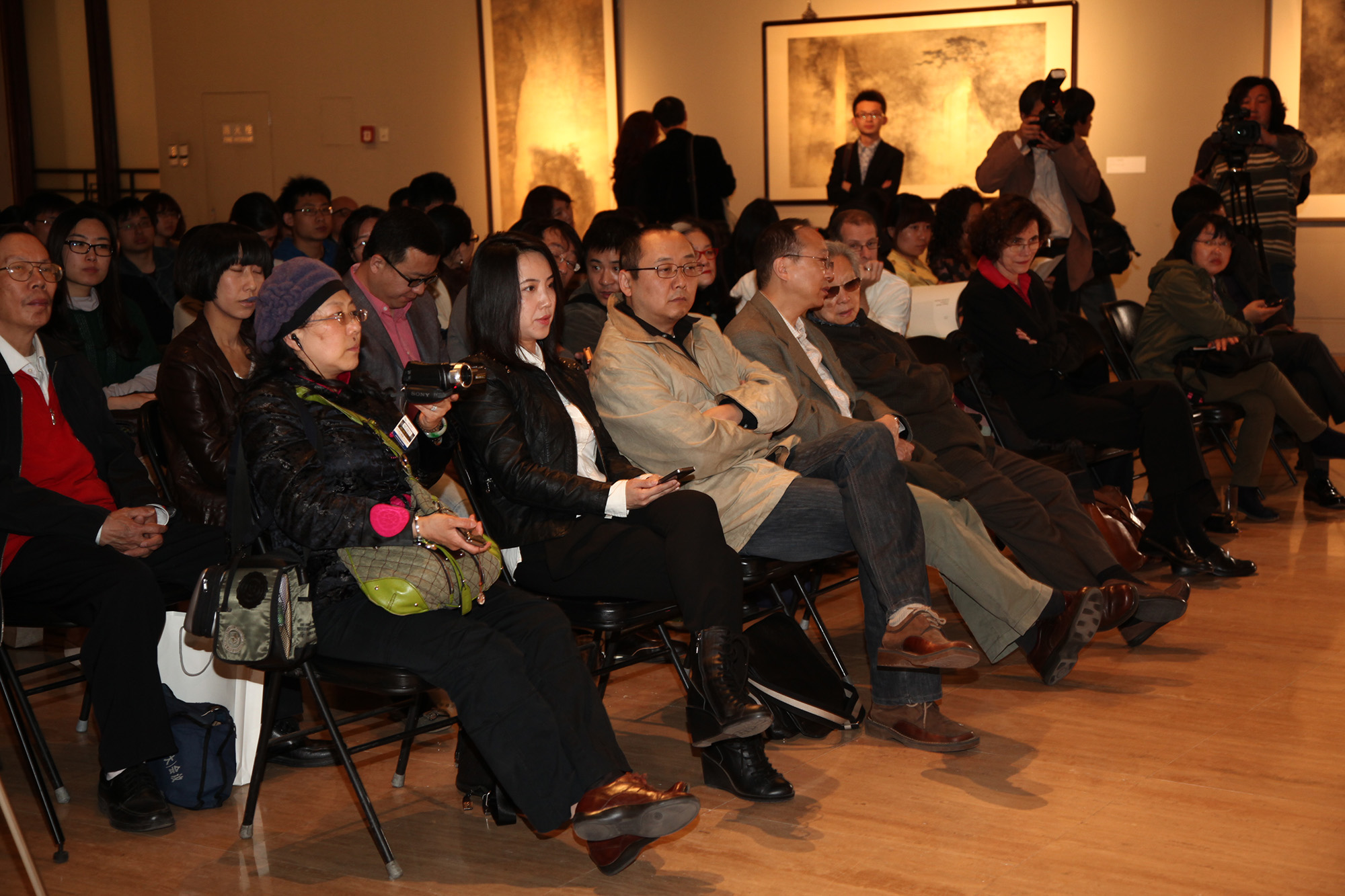 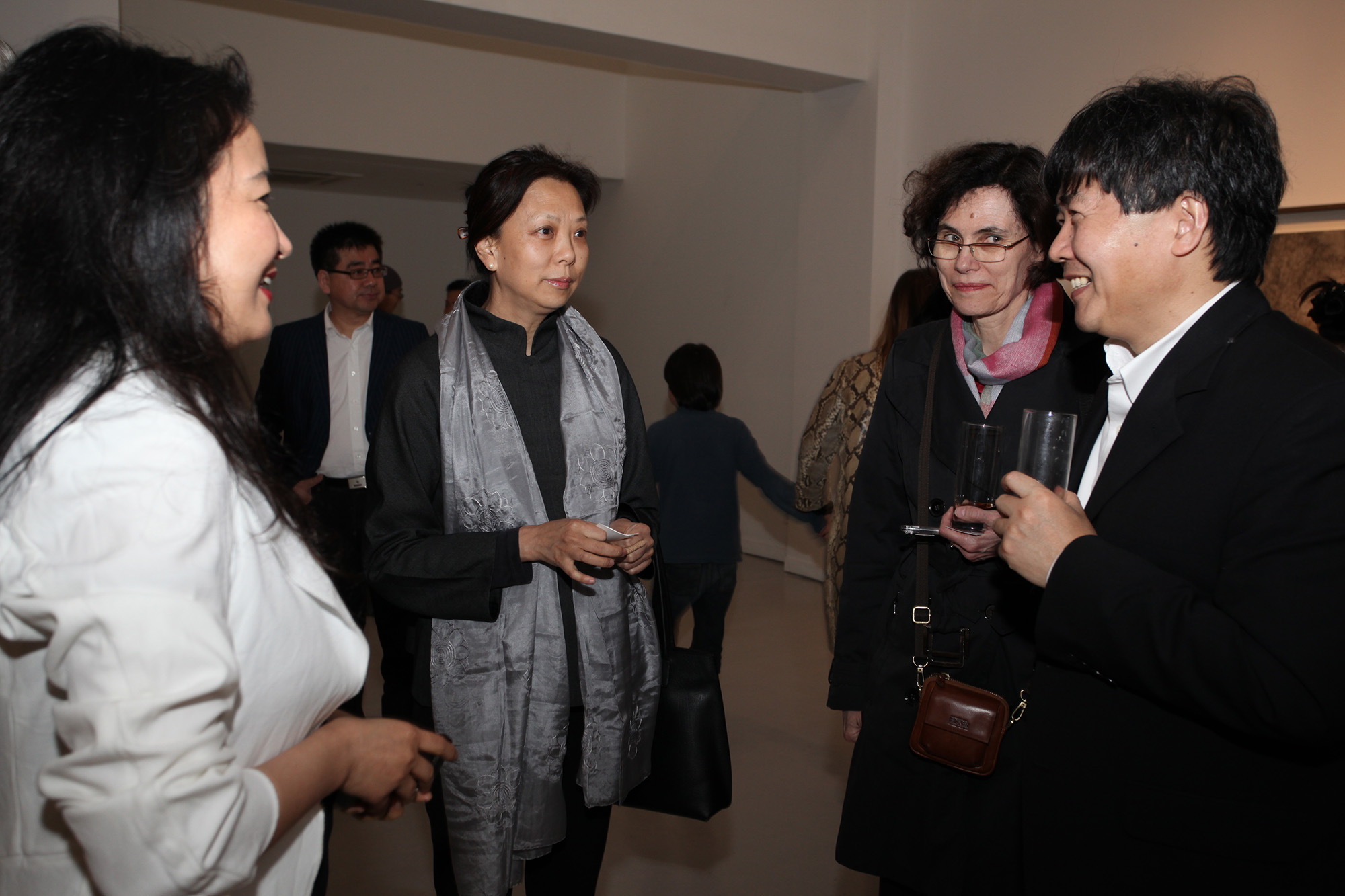 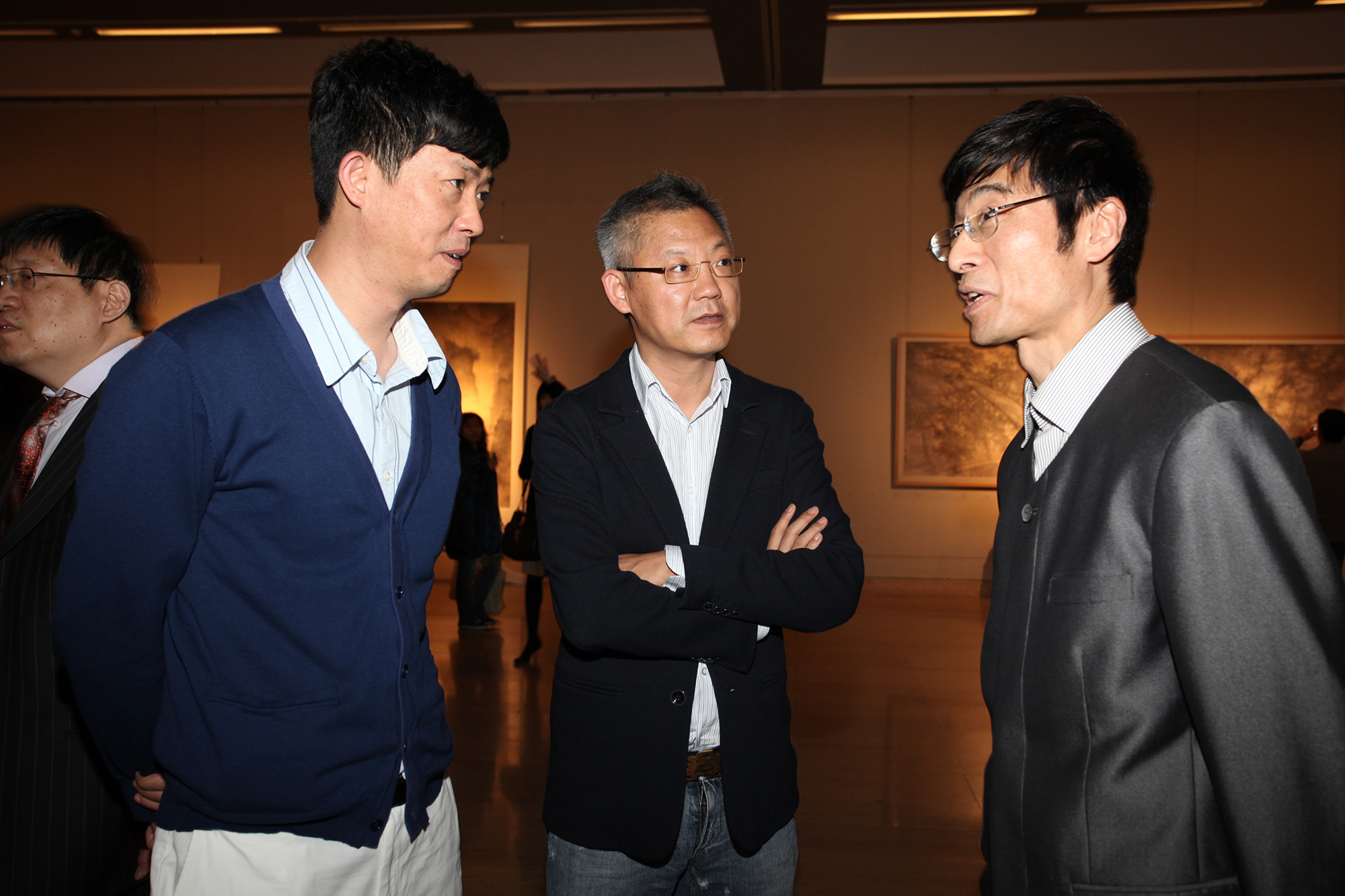 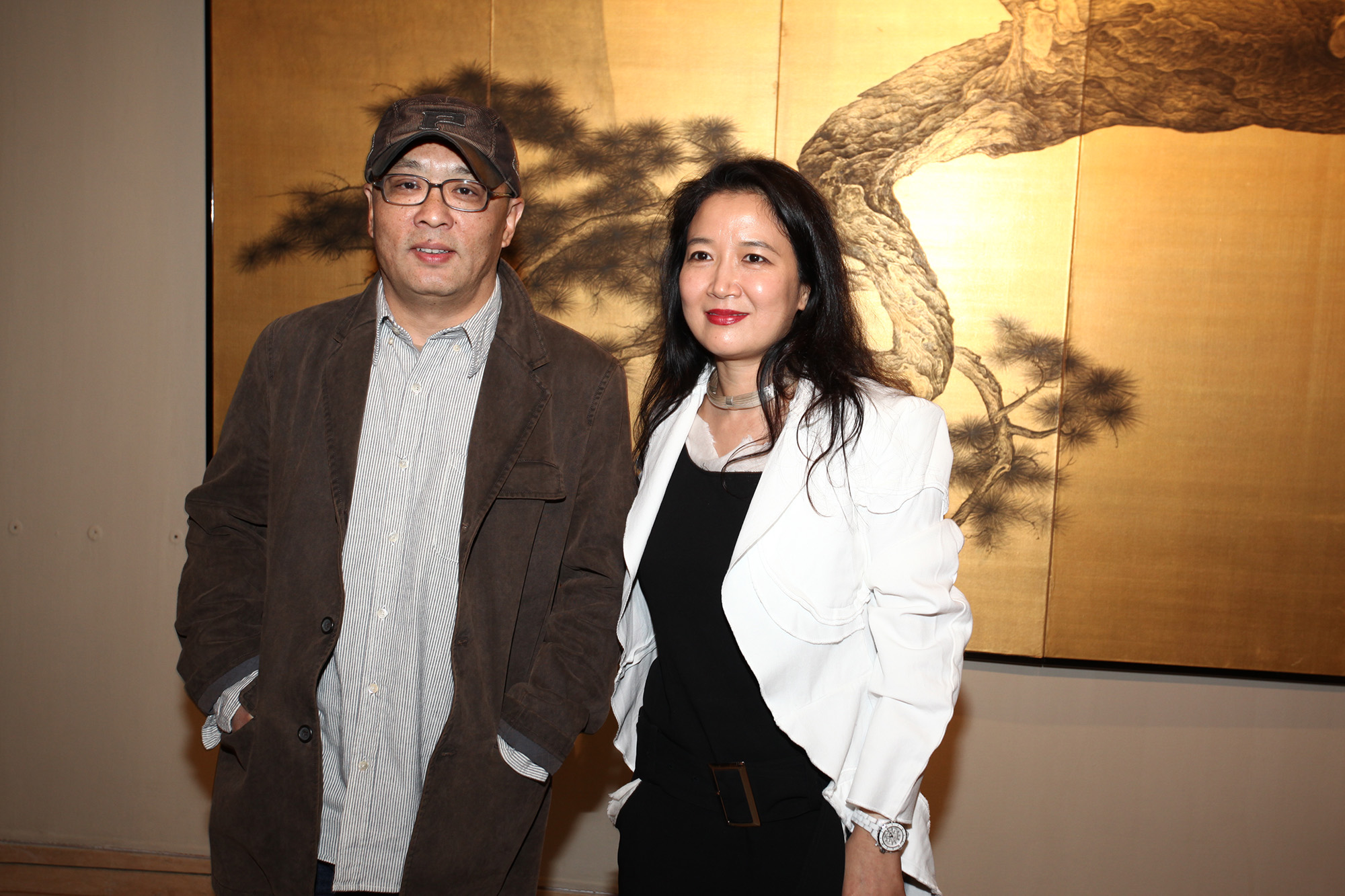 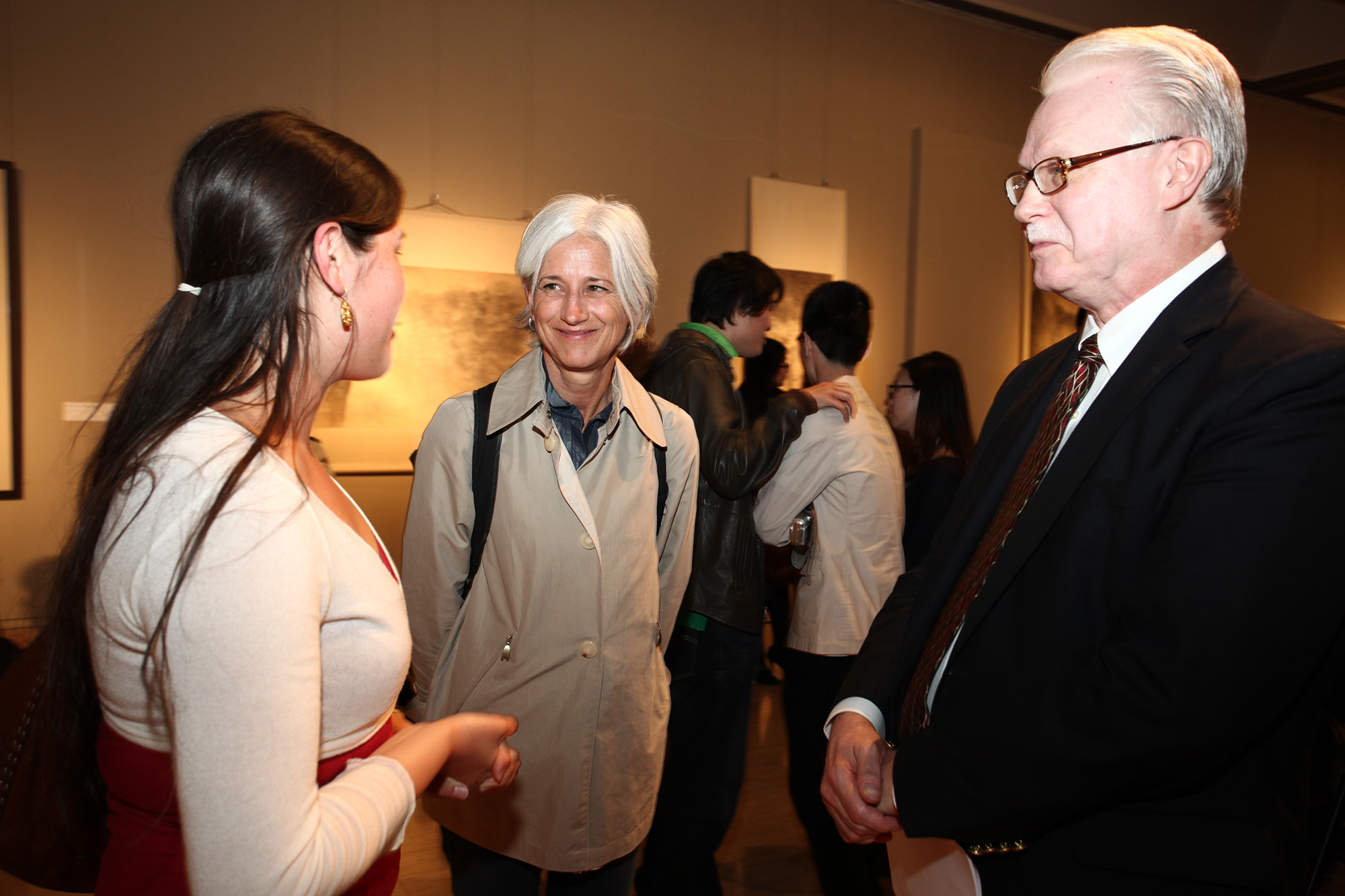 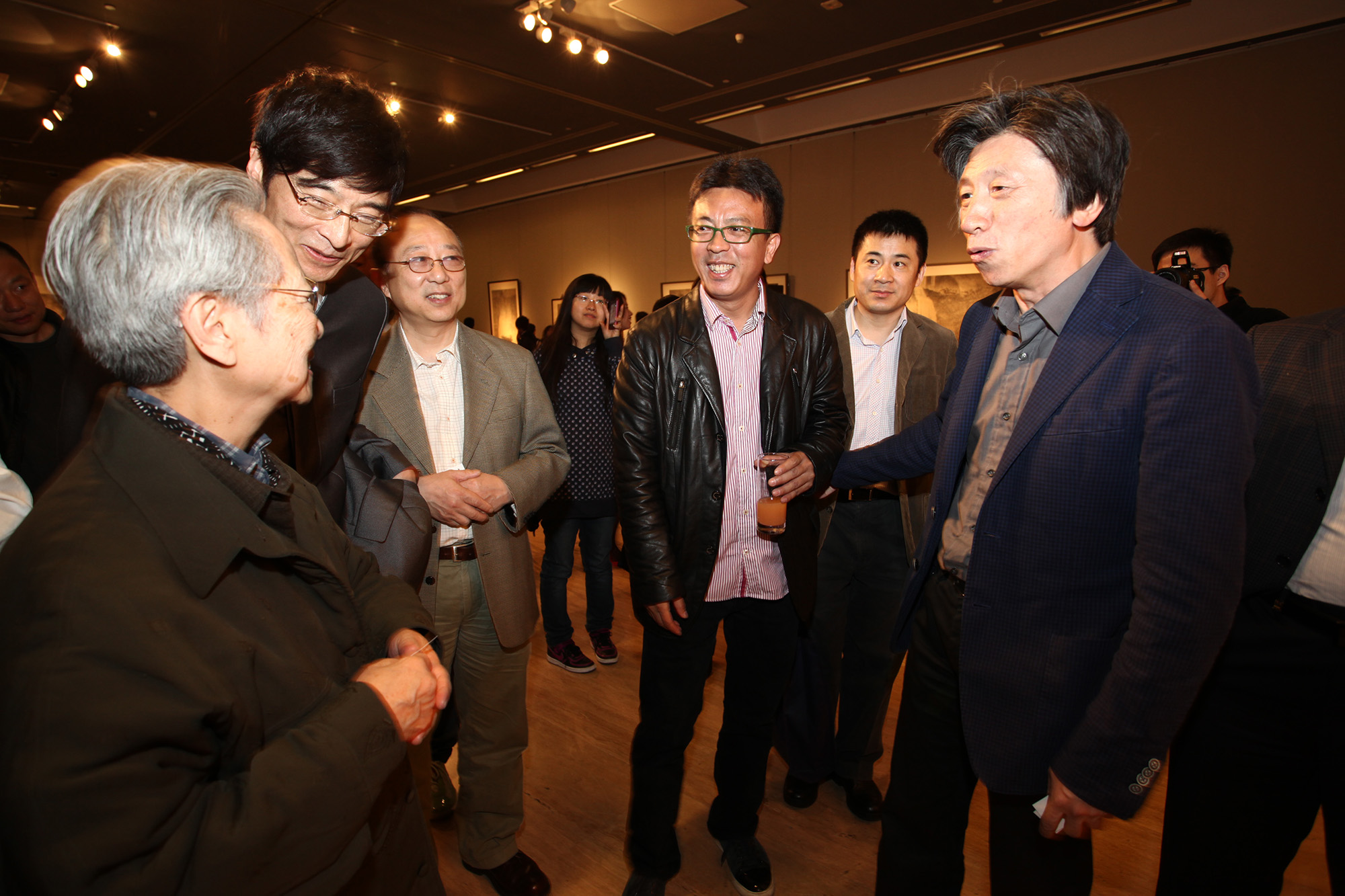 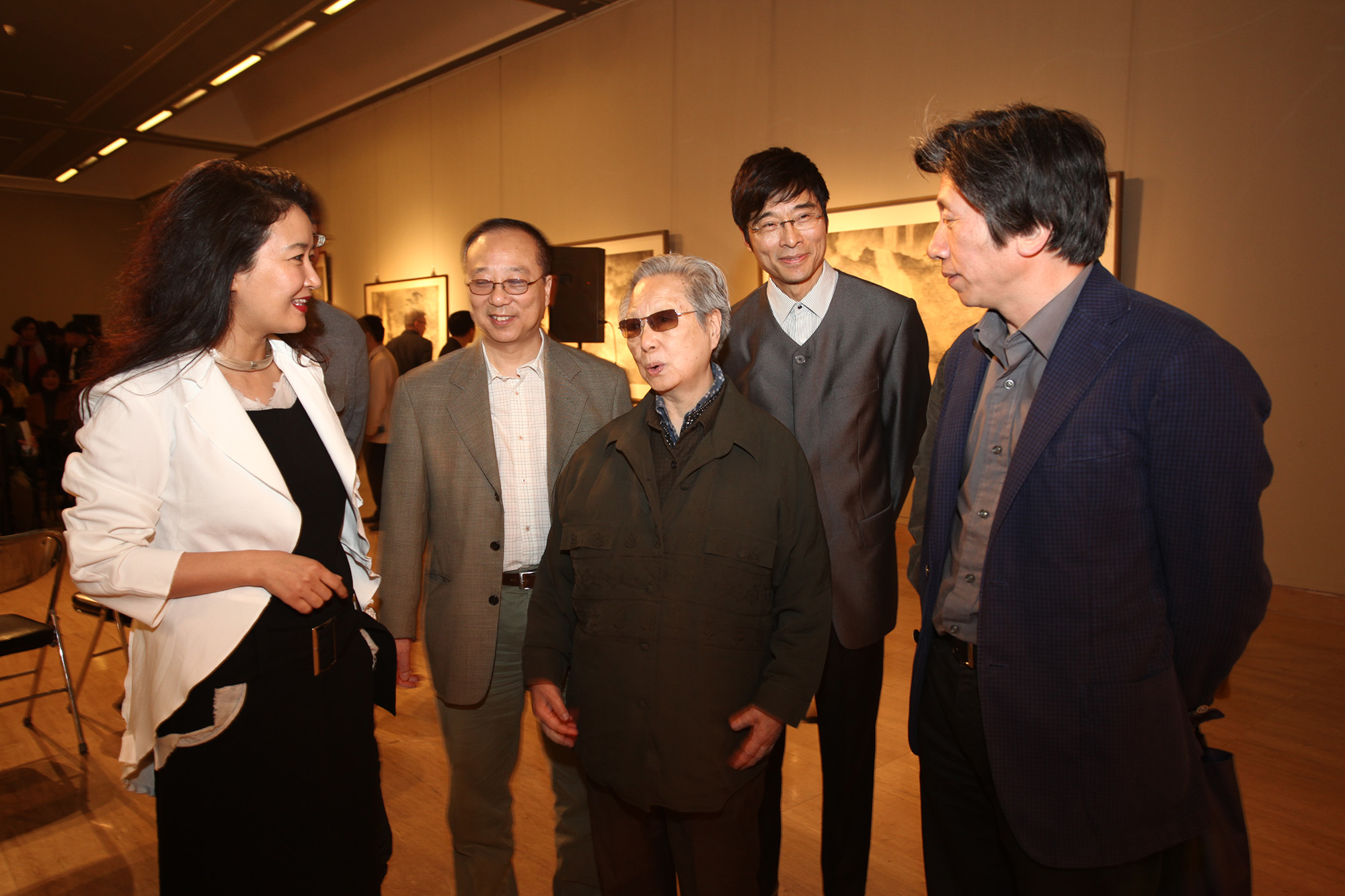 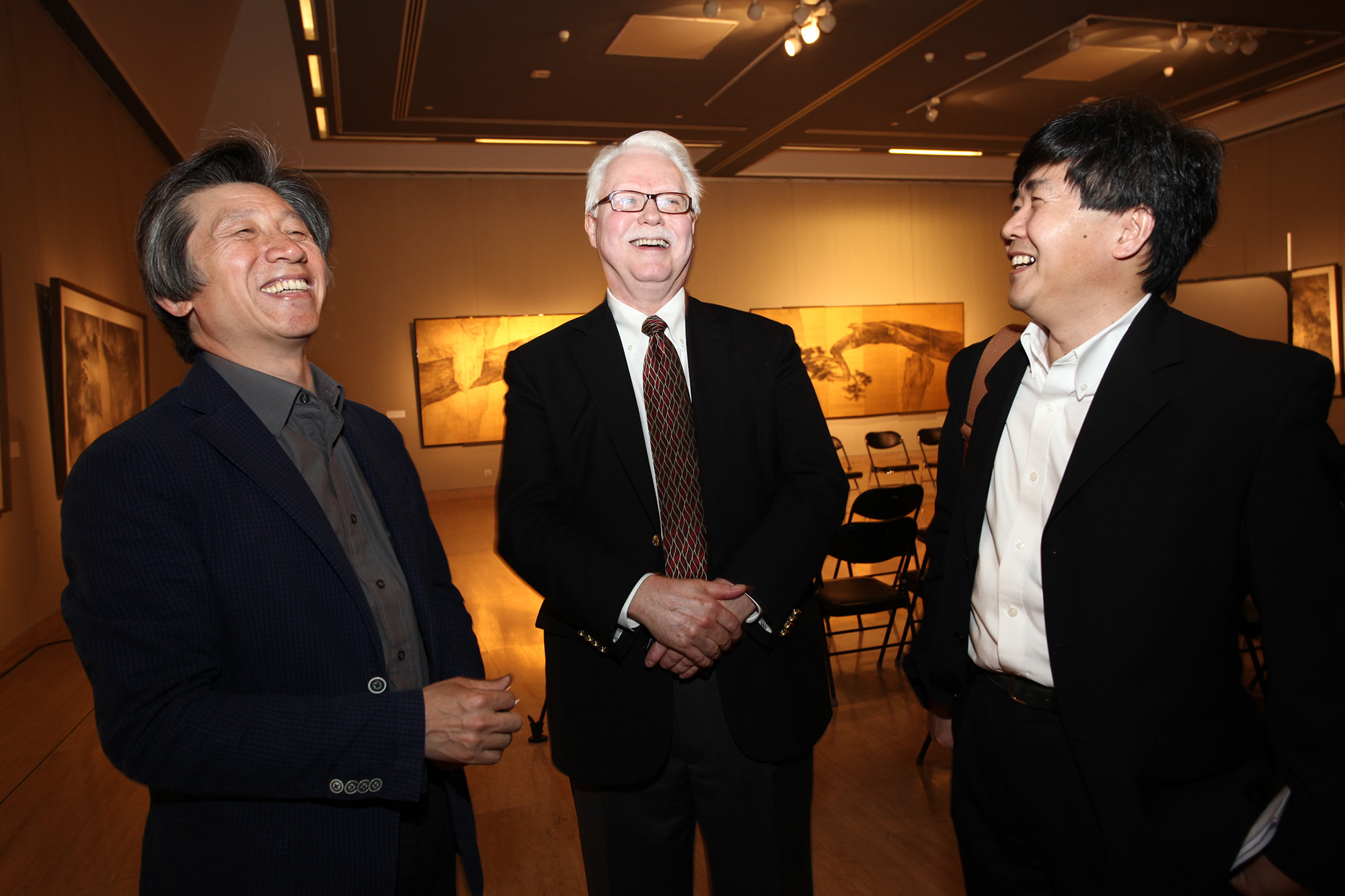 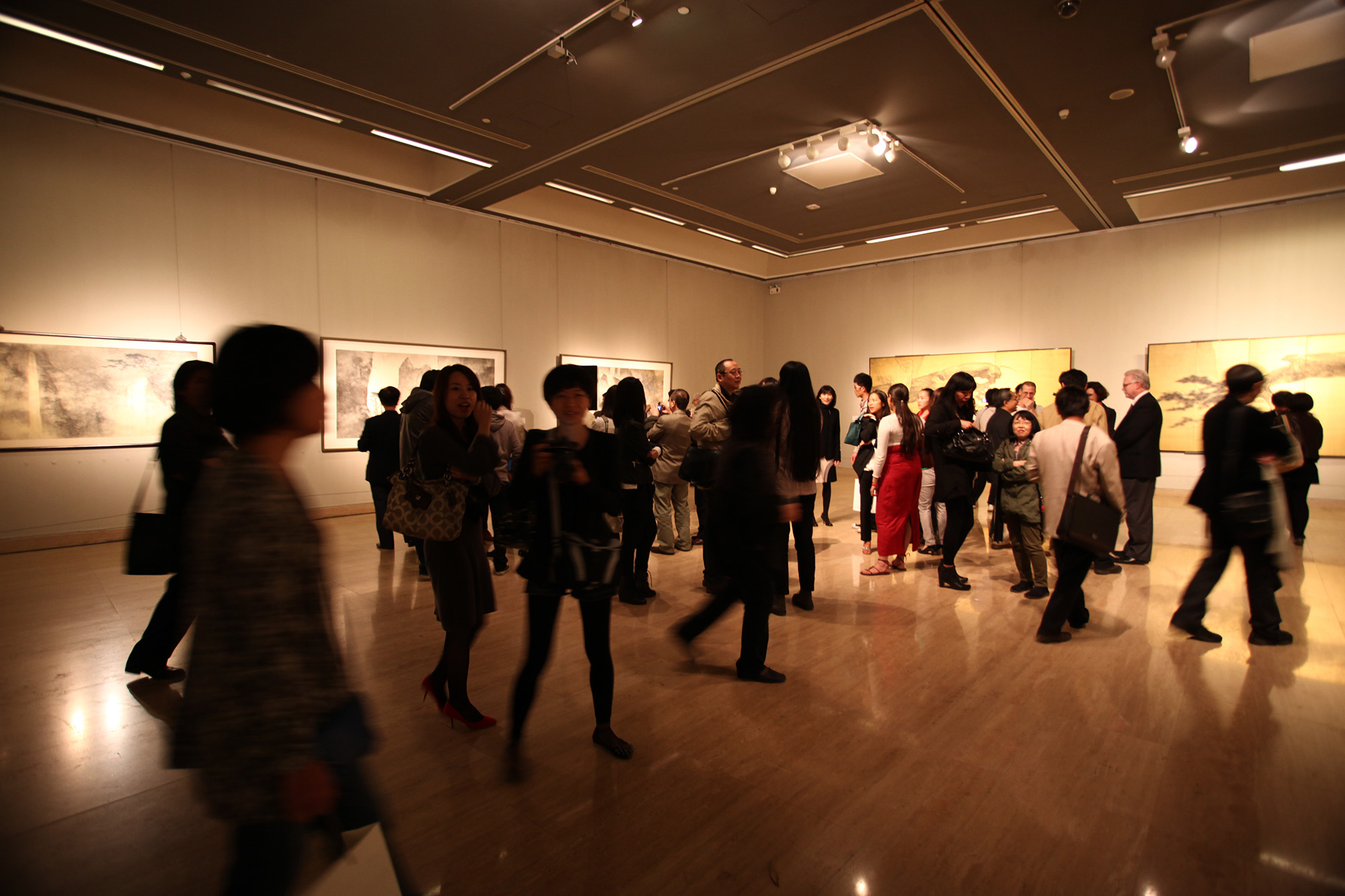 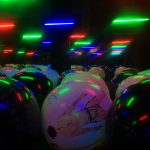 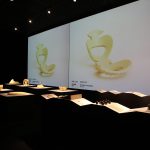 Designing Design – The Exhibition of Kenya Hara in China 2011