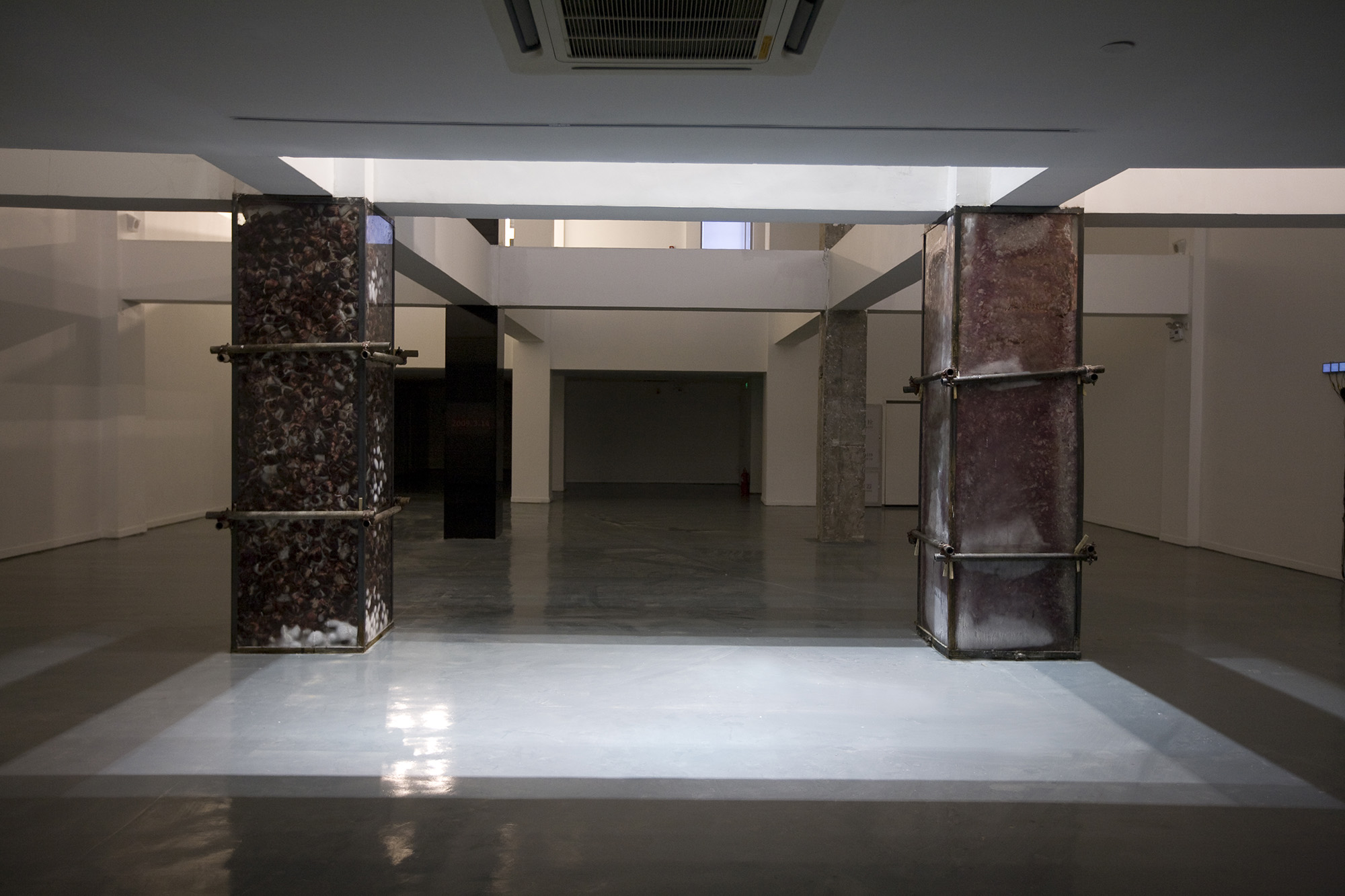 Gu Dexin is one of the world’s most prestigious contemporary artists, widely esteemed for his great foresight within conceptual art during the last two decades. Gu has received national and international critical acclaim; Li Xianting named him “the most avant-garde artist amid the avant-garde.” Huang Zhuan said that he was one “whose artistic production serves only art” and Fei Dawei honored him as “the best Chinese artist of all”. Now, after all of his past provocative and preeminent artistic achievements and experiments, Gu Dexin will showcase his latest work at Beijing Center for the Arts at Legation Quarter—his first exhibition in the very heart of China.

As a pioneer of Chinese Conceptual Art, Gu Dexin played a significant role in the early conceptualist “New Analysts Group”. Since his 1989 participation in “Les Magiciens de la Terre” at Center Georges Pompidou in Paris, Gu has been included in several major national and international exhibitions. In his artistic production, Gu uses familiar daily objects- often of vegetable, animal or industrial origins to serve as materials, which directly unveil his radical and provocative viewpoint about the most substantial issues of life and social reality. Critics regard him as one of the few Chinese artists to avoid obvious Chinese symbols and that he probably does the least to explain or market his works. In 2004, the Chinese Contemporary Art Awards (CCAA) honored Gu with their “Outstanding Contribution” award.

The upcoming exhibition will continue to feature daily materials such as raw meat, cement, and marble combining them with BCA’s specific spatial pattern and structure. With his unique and intelligent artistic language, Gu will convey the sense of tremendous thrill in confronting life and social reality. The title “Gu Dexin: 2009.3.14” is systematically named after the opening date of the art event for according to this low-profile artist, “on one hand, the way the audiences perceive an artwork or an exhibition should not be confined by the use of language. On the other hand, from my personal perspective, the inscription of a date also signifies the opening or closing of an event. For me, this date is a closing. But for others, it is a beginning.” 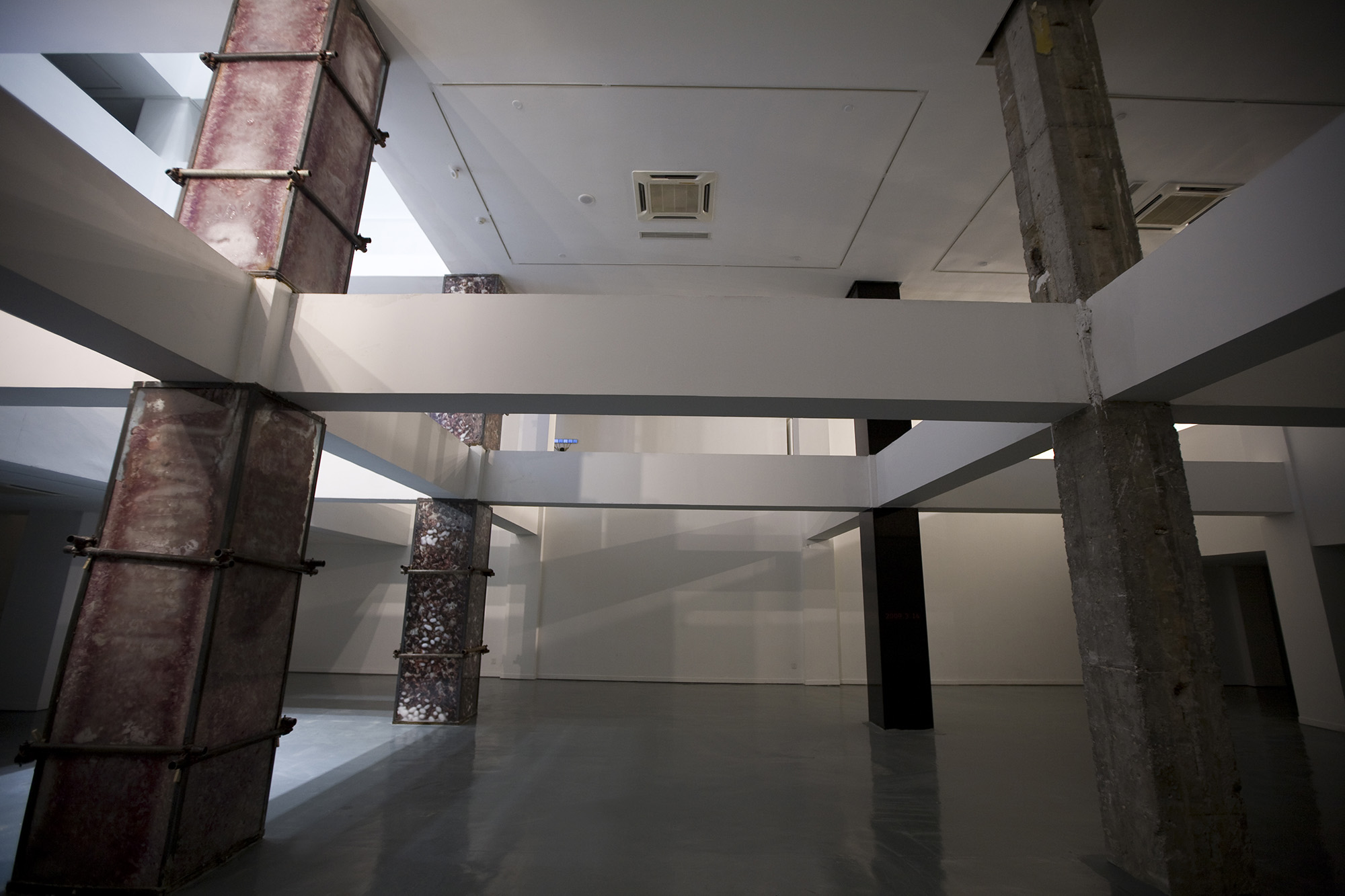 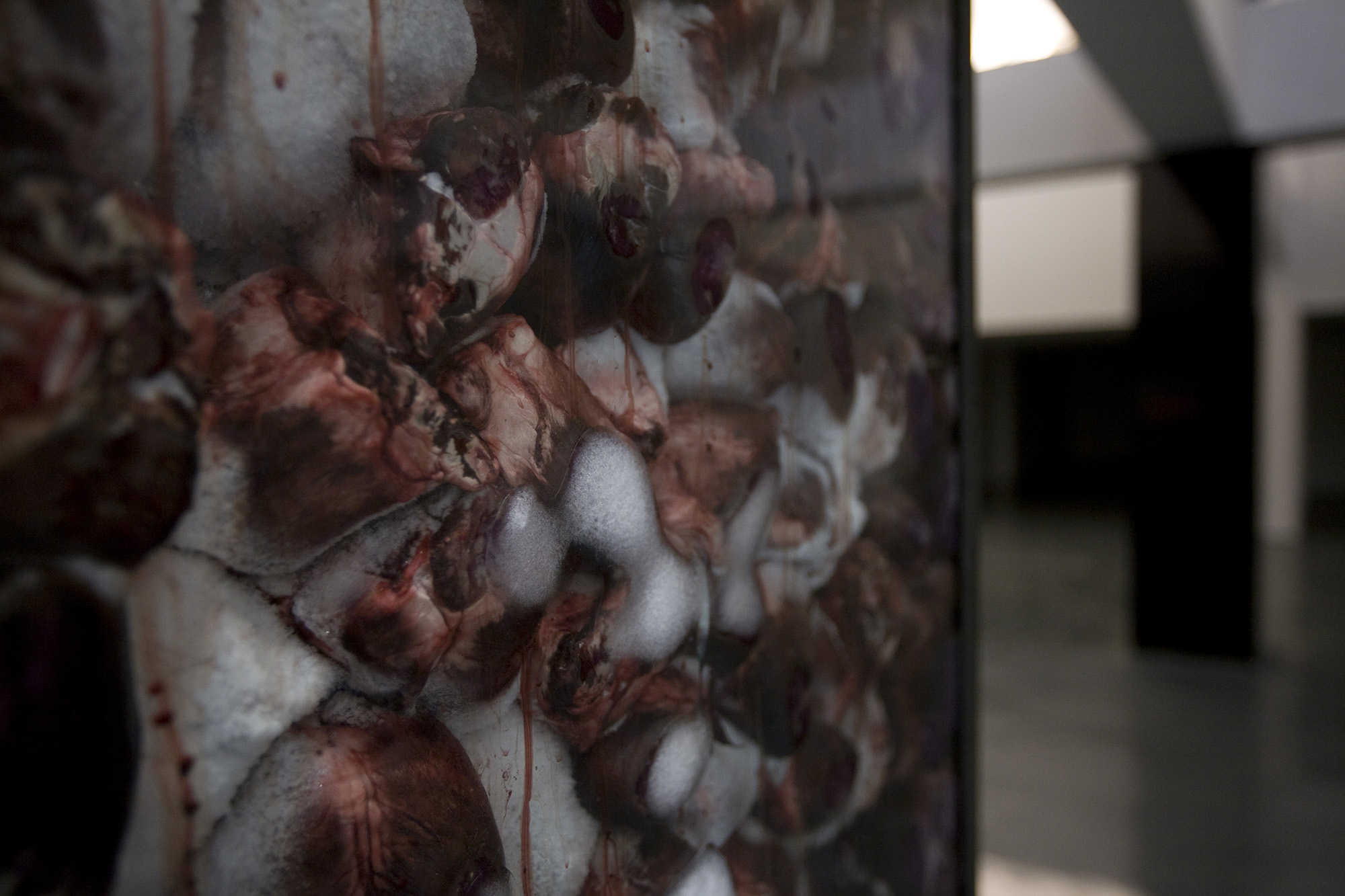 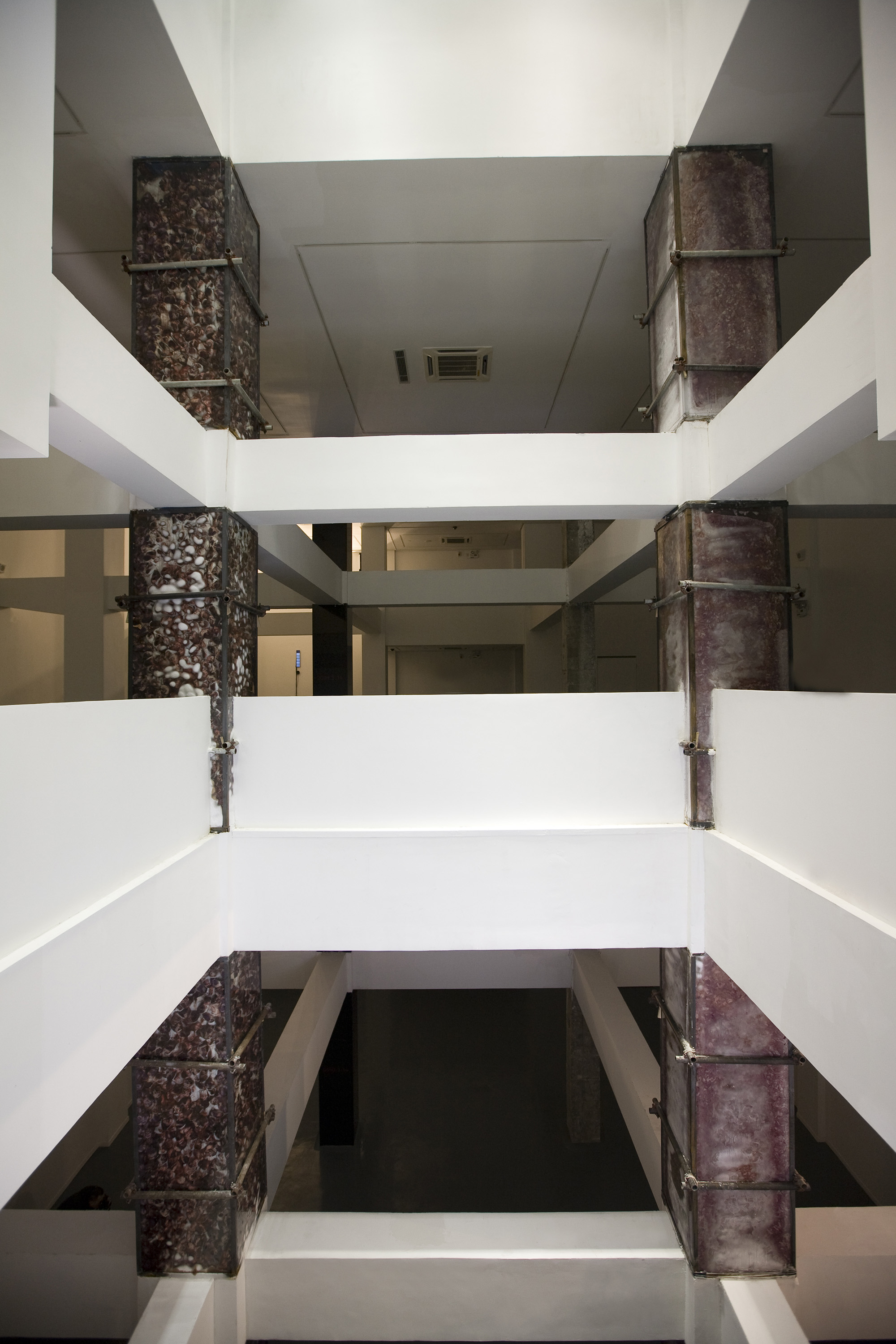 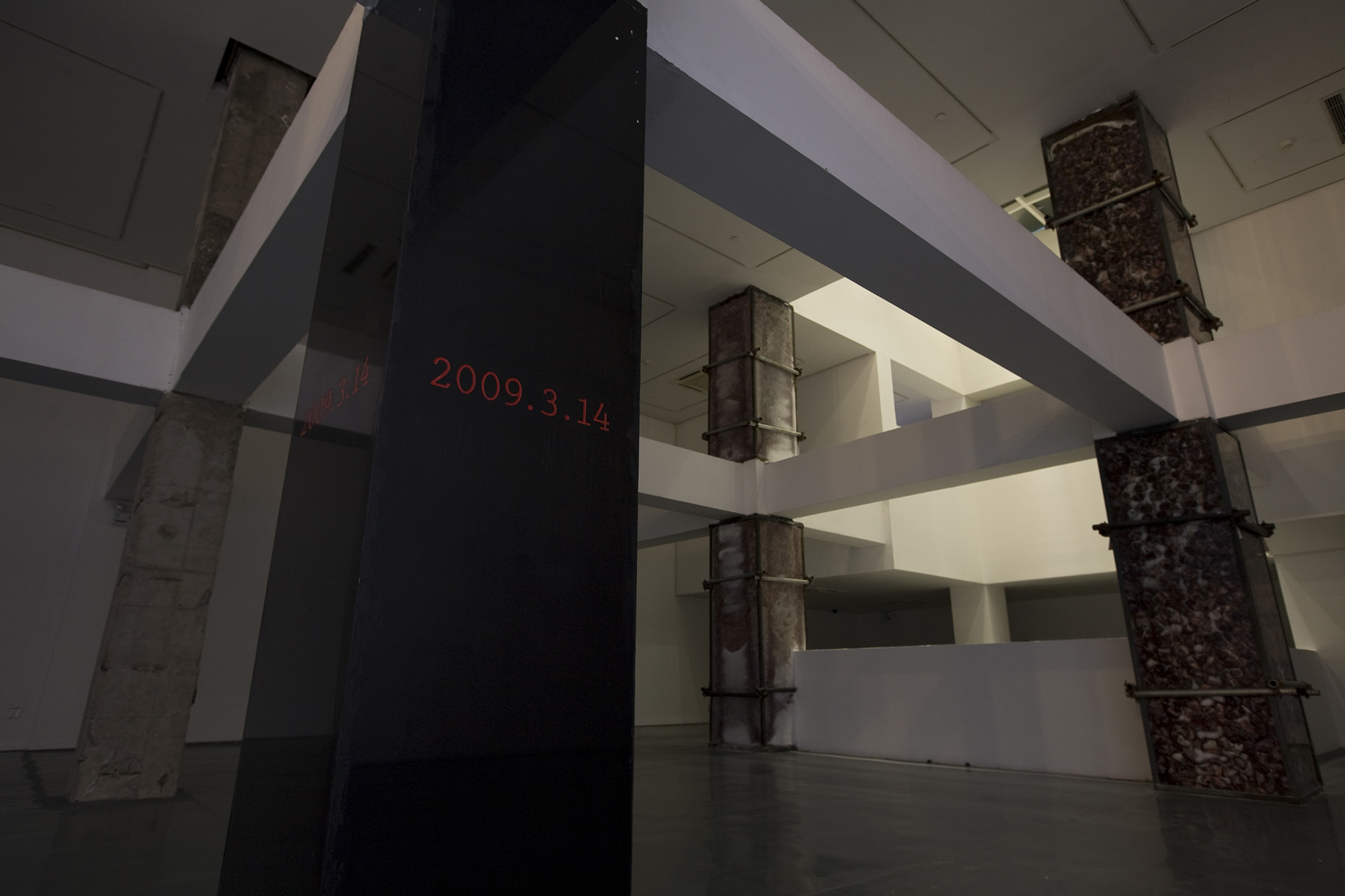 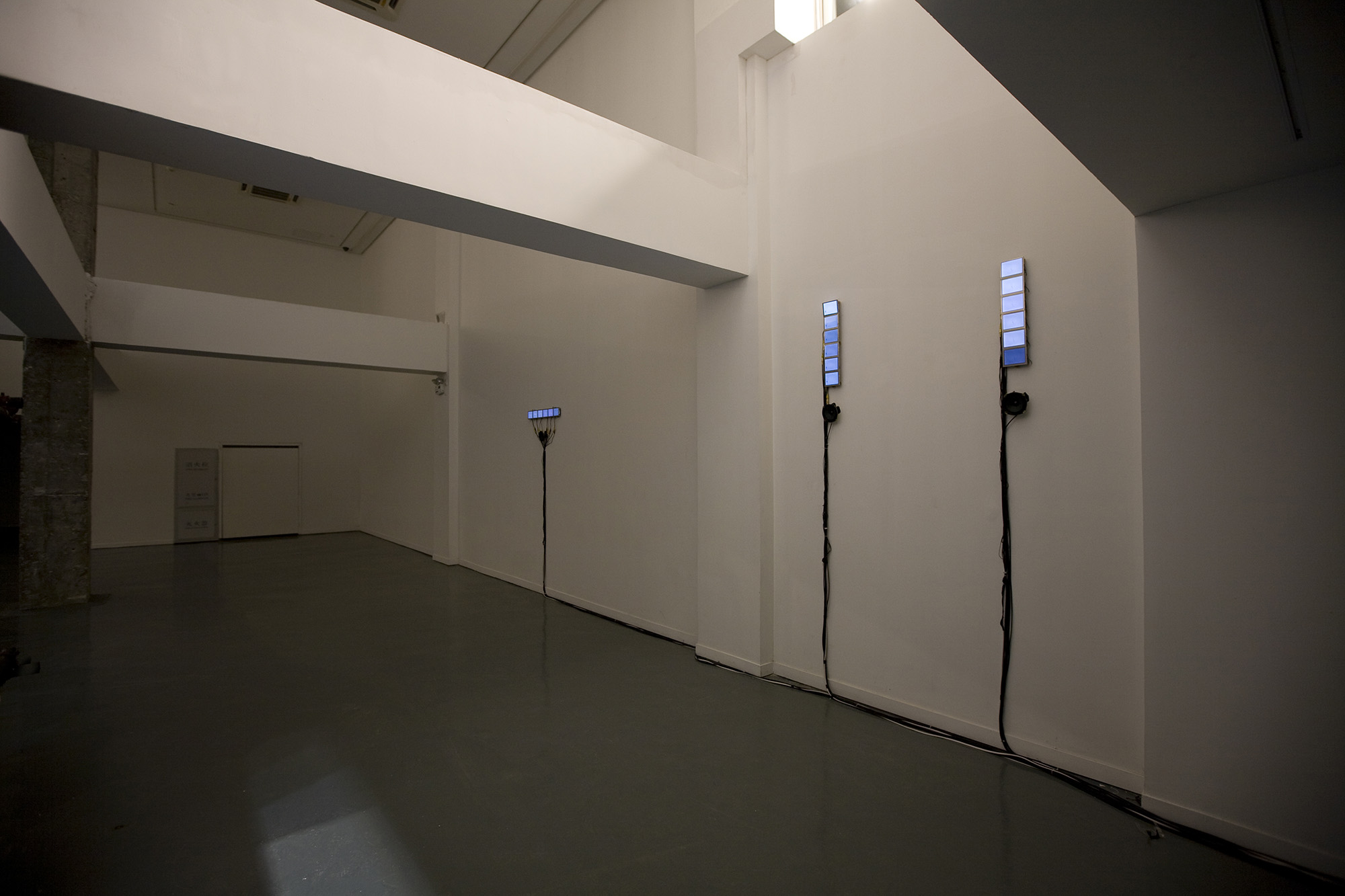